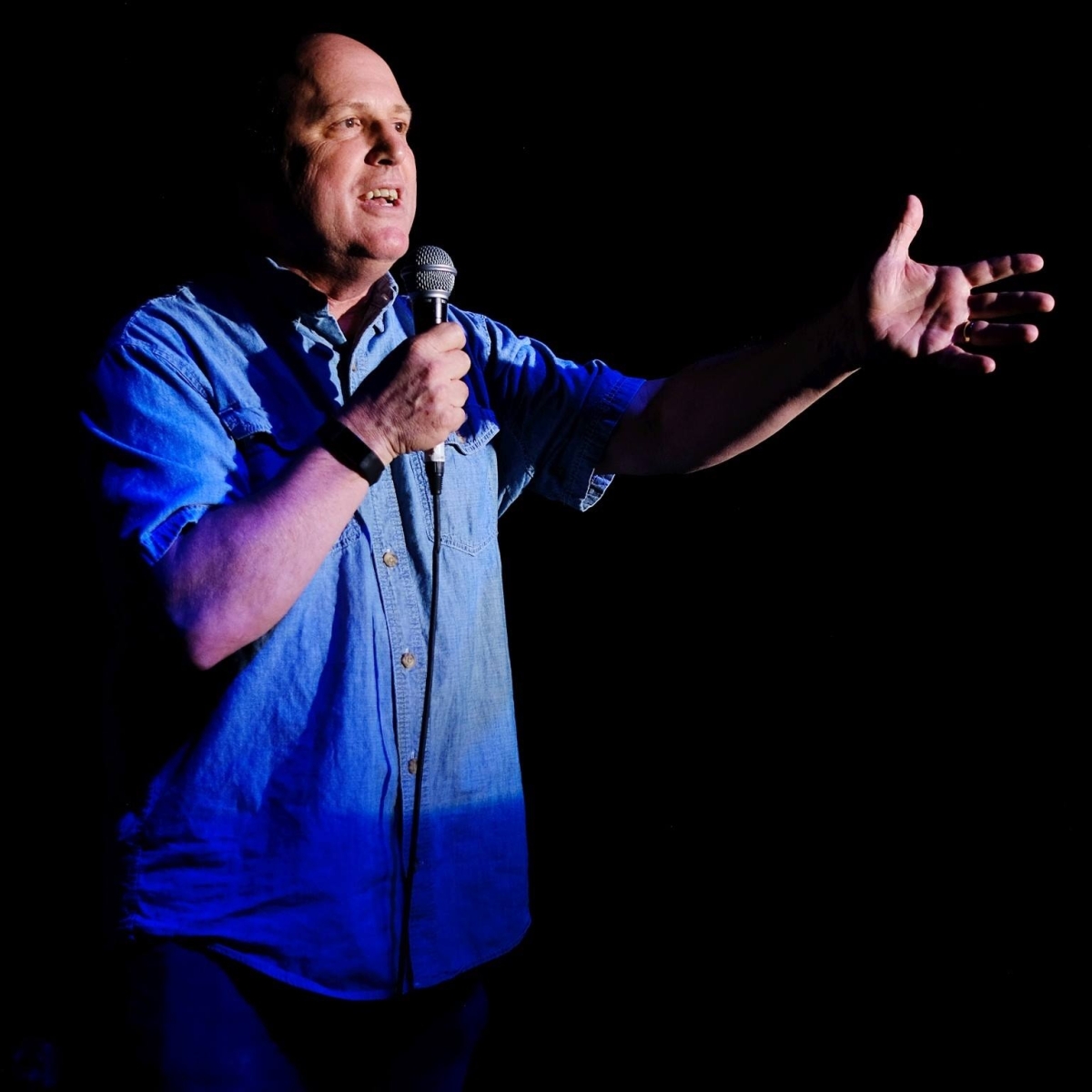 I am on a lot of great shows this week. I hope you can come out and catch me and all the other funny folks at one or more.

I will be hosting the Laughs in the Lounge open mic at The Caravan. It’s going to be a great show with special guest Tabari McCoy closing it out, comics coming in from Dayton, Cincinnati and Lexington and some new comics to spice things up.

Tickets are just $5 and are available here.

I’m hosting this show, which features rising California comic Pamela Walt, who is a regular at The Comedy Store in Hollywood.

Tickets are free but are required to ensure proper spacing and are available here.

I will be competing in the annual Wiley’s Comedy Fireworks Competition in Dayton, Ohio, in the 7:15 p.m. show. If you’re in the area, come on out. It’s a lot of fun and you choose who advances to the finals.

Tickets are $10 and are available here.

I will kick off this Louisville Laughs show at The Bard’s Town on June 27 for the Sunday Standup Showcase. The Bard’s Town is one of the coolest and most eclectic spots in town. You can get great food, see plays, comedy, perform karaoke or just have a drink.

The show features Danny Browning and several of our favorite comics, including Misty Stine, Will McKenzie and Sara Butryn.

Tickets are $8 each or $30 for a table that seats four and are available here.