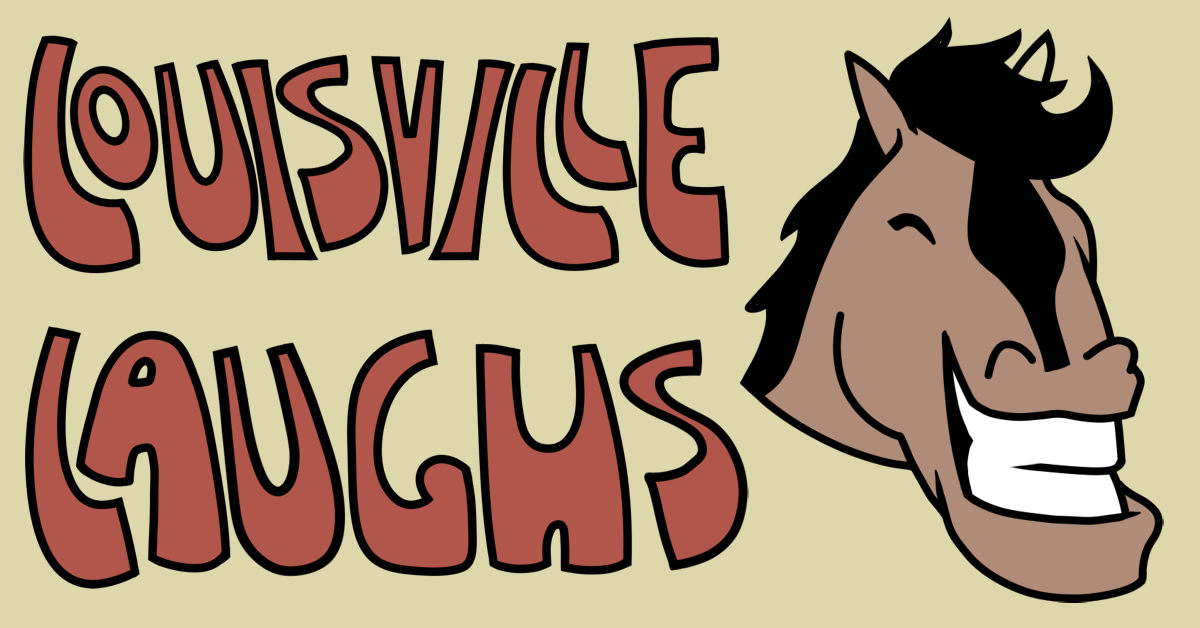 Louisville Laughs has a lot of busy week of shows this week with something for everyone. Here is what’s on tap this week:

Louisville Laughs is holding this free workshop aimed at giving new comics the basics to perform — from how to handle a microphone to how to find stage time.

Join Louisville Laughs on April 21 for another night of laughter with Comedy Night at Gravely Brewing.

Come for a night of fun, fresh beer and great food from Mayan Street Food.

This is a special show at Never Say Die. We will open the show with performances by local favorites Tim Northern and Jeff Toy.

After that show, we will hold an open mic for comics.

Have a craft cocktail and join the fun.

It will be a night of Louisville Legends of comedy with Bob Batch, Mark Klein and Donna Watts.

This is a show you won’t want to miss and can bring the whole family to see. Bob and Mark have worked across the country and on cruise ships and corporate events and have acts proven to entertain everyone.

Bob Batch is a veteran of more than 10,000 shows and has worked with everyone from Ray Charles to Robin Williams.

Mark Klein has entertained some of America’s largest corporations and has worked for numerous cruise lines.

Donna Watts is a veteran of radio and TV who recently features at The Comedy Caravan.

Tickets are $15. Join us for a night of laughter, fun and great beer and wine.

The event is sponsored by Falls City Beer and Old 502 Winery.

Louisville Laughs has a great night of comedy for the whole with some of our favorite comics from around the region doing clean comedy sets.

This standup comedy show will take place in The Bard’s first floor lounge. Patrons wishing to dine should arrive early to dine in the main restaurant.