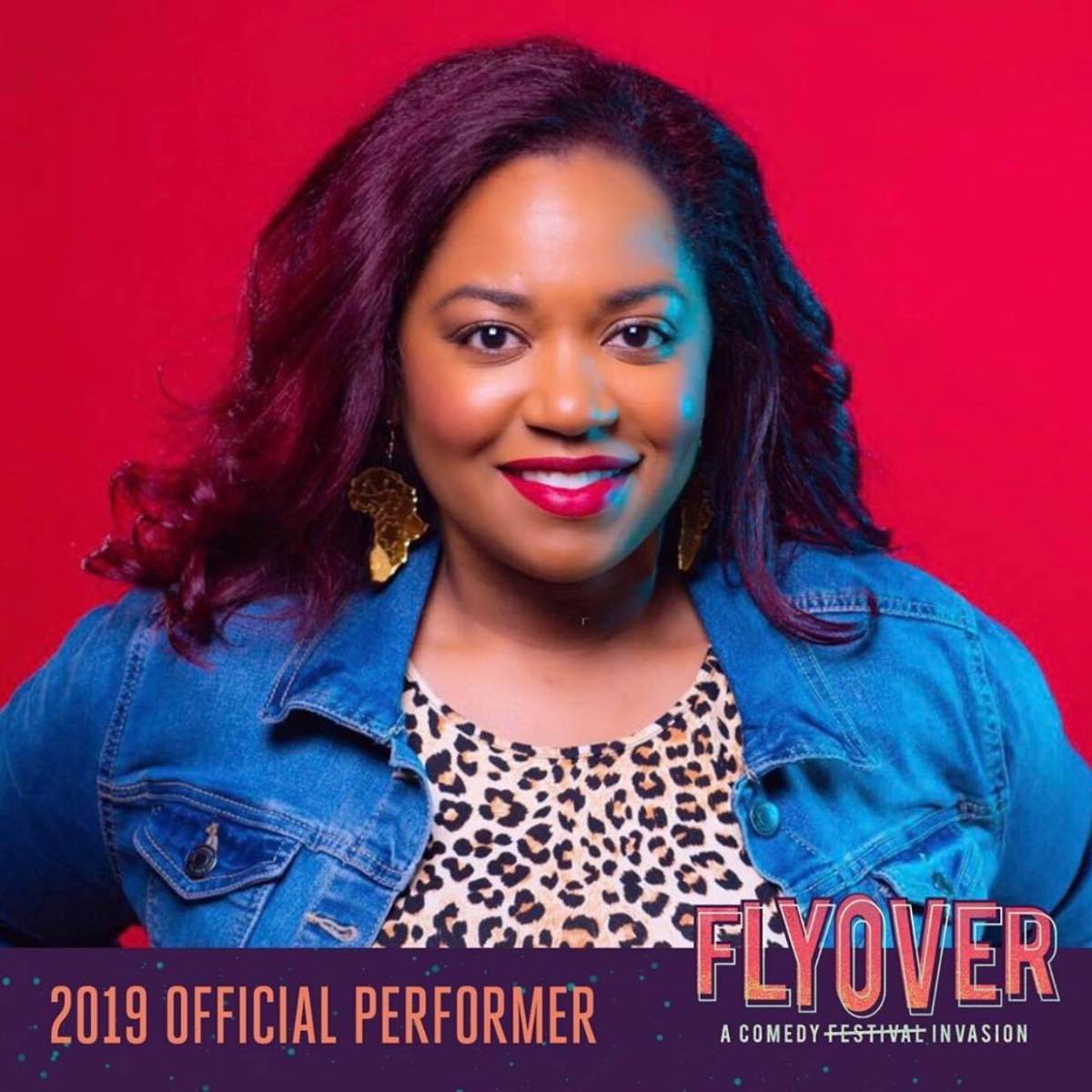 Holly Lynnea is a comedian, writer, actor and dancer from Louisville, who has performed comedy across the US and Canada.

She will be appearing on Feb. 28 and 29 at 7:30 p.m. at Four Pegs Beer Lounge in Germantown along with comedian Tim Northern. Tickets are available at louisvilletickets.com

You’re from Louisville. So first question is what school did you go to?

You are coming off a couple weeks of shows in Colorado. How did those go? Do the clubs have a two-edible minimum?

Colorado shows were great! I performed at Comedy Works a couple of times and at LOTS of breweries and bars in multiple cities. All shows we’re packed venues, even in a foot of snow!

What are some of the writing and TV projects you have going on?

I’ve got a pilot I just started. I’m really excited about it, and some acting collaborations in the works. All Hollywood hush hush.

Not only are you a comedian, writer and actor, but you also have a background in dance. How does that help you on stage?

Teaching ballroom in group settings and using humor to take the sting/awkwardness out of uncomfortable situations we all deal with … tapping into that, is how dance has played a role in my stage show.

Tell us about a really bad show you remember.

It was a show in a church basement, there was clouds of weed smoke in the air and plenty of liquor on the tables. Let’s just say, that show did not go well. I was less than two years in comedy and I did not get a lot of laughs, but a whole lot of teeth sucking.

Find out more about Holly on her website: hollylynnea.com 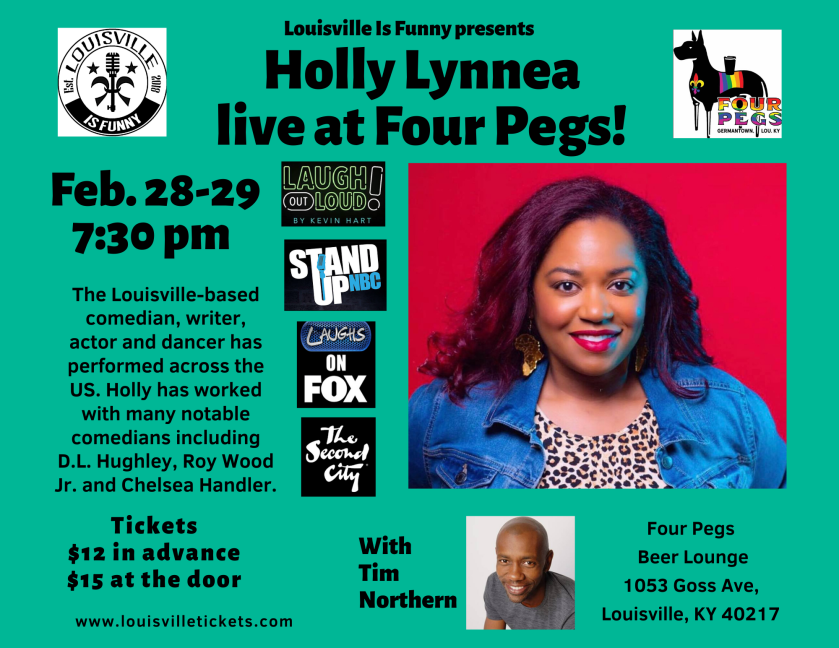